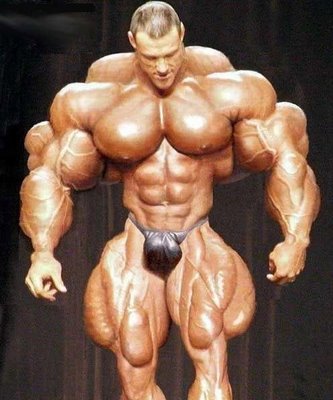 Just wanted to set the record straight on this post!

I was recently flipping through the pages of a newspaper insert highlighting the local football teams  and noticed an “advertisement” for a “guru” with “special training methods” to create unstoppable athletes.

And sure enough there are before and after photos of one the athletes that train there. And I will admit there were some “visual” differences in the photos.

But I’m here to tell you that the “records” you set in the weight room and your newly chiseled physique have NO interconnection with your “on field” performance!

I was the “stongest” DB on my college team………but NOT the best. I played with guys that were weight room heros benching in the mid 4’s only to witness them getting driven and bent over by guys that were maybe in the 300lb “bench club”.

Don’t look like Tarzan and play like Jane! You’ll look great with your jersey tied up on the sidelines flexing for the fans.

“Train” with a coach that understands your game and movement patterns.

You Better Get Comfortable! » « Acceleration Training For Rugby!